Skip to Main Content
It looks like you're using Internet Explorer 11 or older. This website works best with modern browsers such as the latest versions of Chrome, Firefox, Safari, and Edge. If you continue with this browser, you may see unexpected results.

In her first U.S. solo show, Joana Vasconcelos will premiere a site-specific installation which honors Elizabeth “Mumbet” Freeman, an enslaved woman whose court battle for her freedom in 1781 helped make slavery illegal in Massachusetts. The large-scale installation entitled Valkyrie Mumbet, is the newest in her Valkyries series, named after Norse female war goddesses, which pays homage to inspiring women. 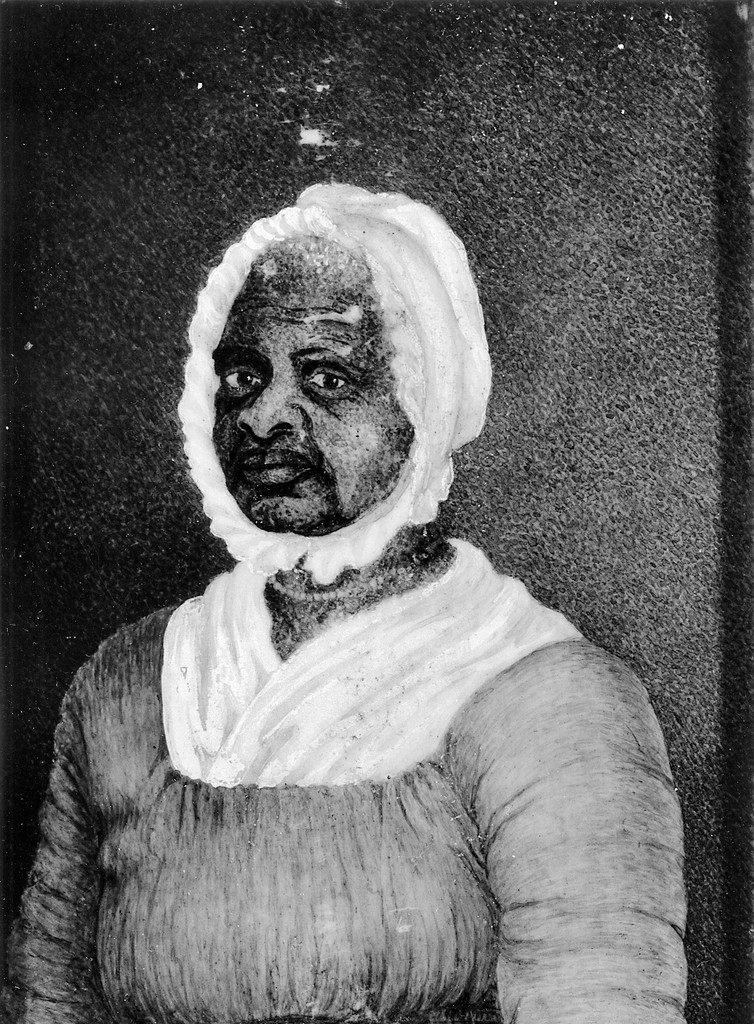 Massachusetts History Society. African Americans and the End of Slavery in Massachusetts. 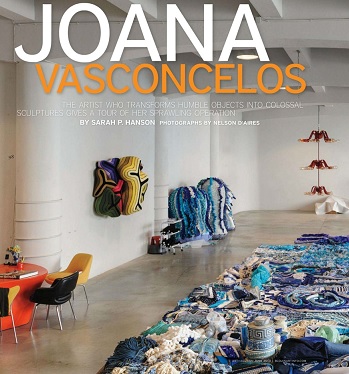